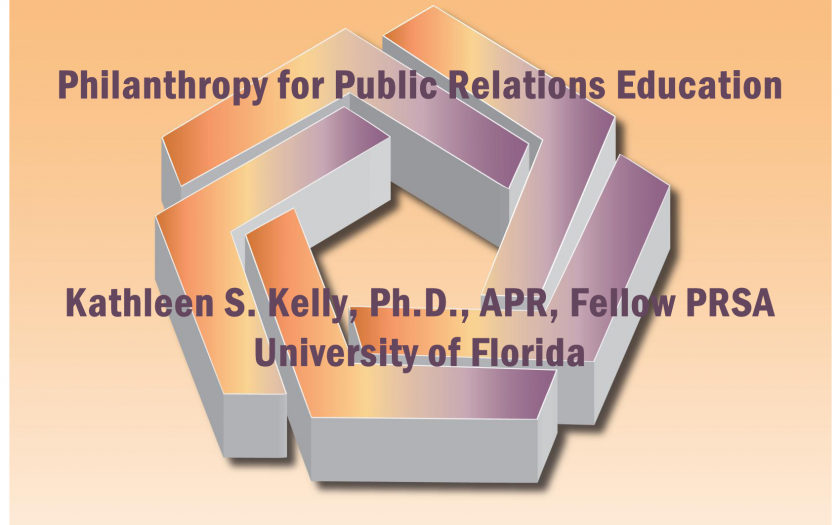 Dec. 7, 2010:
Philanthropy for Public Relations Education Jumps But Remains in Its Infancy

This report presents the findings of research conducted in 2010, extending the original research of the Commission of Public Relations’ 2006 study that produced a first ever “Sampling of Major Gifts to Public Relations Education.” It updated gifts published in the earlier report and added 40 new gifts that either were made since 2006, or were made earlier but were not included in the report – increasing the sampling by almost 150%. The purpose of both studies was to gauge the status of philanthropy in support of U.S. public relations education by identifying and documenting examples of noteworthy gifts from individuals, foundations, corporations, firms, and associations. By doing so, the researcher and the Commission hope to not only recognize those who already had made gifts, along with their education partners, but also to inspire others to follow their example. 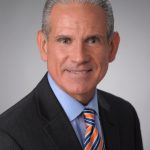 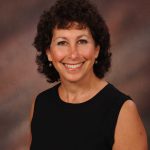 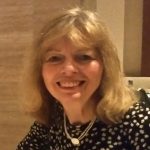 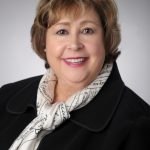 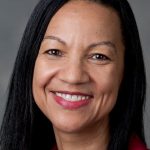